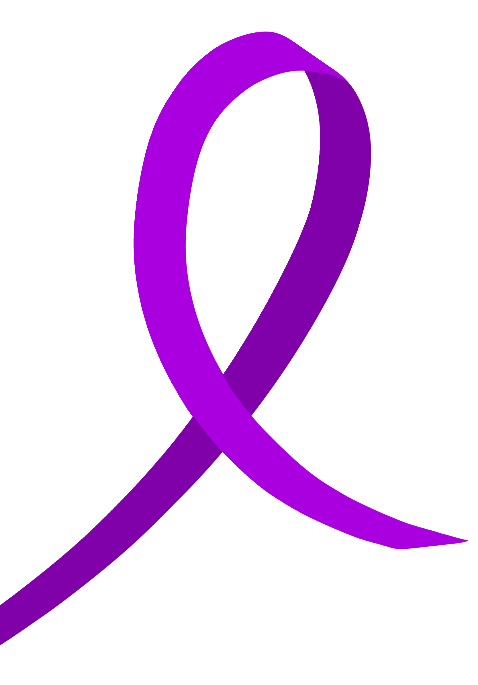 Monarch Global Foundation is a non profit organization dedicated to helping people all over the world who suffer from Cystic Fibrosis. We are dedicated to helping "find the cure to cystic fibrosis and helping provide all people with the disease the opportunity to lead full, productive lives by funding research and drug development, promoting individualized care"

As previous owners of a Limousine Company and having two children with cystic fibrosis, it became our responsibility to help fight this disease every way possible. One of our goals is to help make eco friendly cars. This will help the environment from less gas pollution to other toxins that may cause people to have allergic reactions.

Your financial support can help us sponsor a child with CF

With over 75% of children with CF diagnosed before the age of 2 years old, families are faced with a terrible realization that the odds of their baby living a normal life is highly unlikely. The lifespan of a child with Cystic Fibrosis is typically less than 18 years, however with support, treatment, education and research, Monarch Global is committed to helping these children overcome the challenges and difficulties they face to live longer lives.

Public speaker and Cystic Fibrosis fighter, Marten Devlieger, shouts out to Monarch Global in his latest videos. He developed what is now the Monarch Airway Clearance System which is a mobile airway clearance system for people with Cystic Fibrosis. This device has greatly impacted his life and others’ around the world. Through this opportunity he was lucky enough to have the privilege to start public speaking around the world to encourage people to live an active healthy life with Cystic Fibrosis. 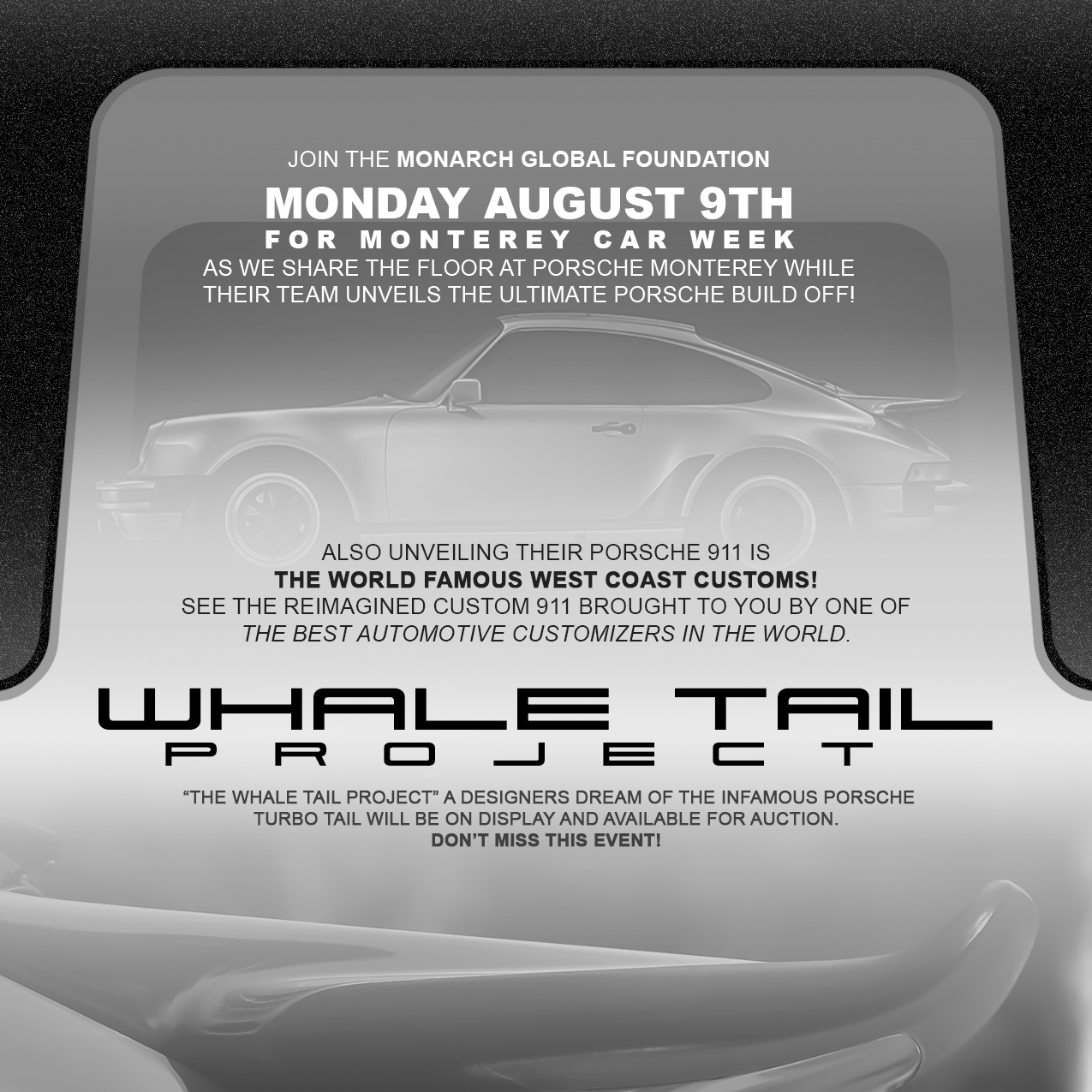 We'll be hosting an exclusive special event at Monterey Car Week (August 6-13) featuring West Coast Customs and their newest 911 Carrera. Be the first to see the amazing Whale Tail project and have the opportunity to own a piece of history.

Marten Devlieger is a 39 year old husband and father of 2 children ages 8 and 10. He was born in Zierikzee Holland. After being diagnosed with Cystic Fibrosis, a fatal genetic disease, his parents chose to immigrate to Canada where he resides today, due to hope for a better life with Cystic Fibrosis. Early in his life he became an adventure athlete: windsurfing, kiteboarding, snowmobiling, etc. He became a helicopter pilot at 18 years old and flew commercially for several years until hisCystic Fibrosis and CF liver disease got worse and the government took his license away. At that point he had to decide what direction in life he wanted to go. This led him to develop what is now the Monarch Airway Clearance System which is a mobile airway clearance system for people with Cystic Fibrosis which has greatly impacted his life and others’ around the world. Through this opportunity he was lucky enough to have the privilege to start public speaking around the world to encourage people to live an active healthy life with Cystic Fibrosis. 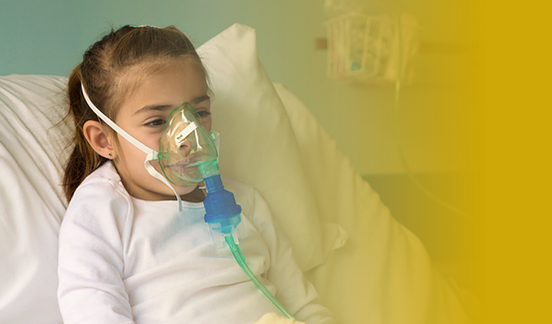 With nearly 30,000 cases here in the US alone and over 1,000 children born with this disease each year, our mission is to help create the best quality of life and experiences for these children while educating others and striving to help find a cure.